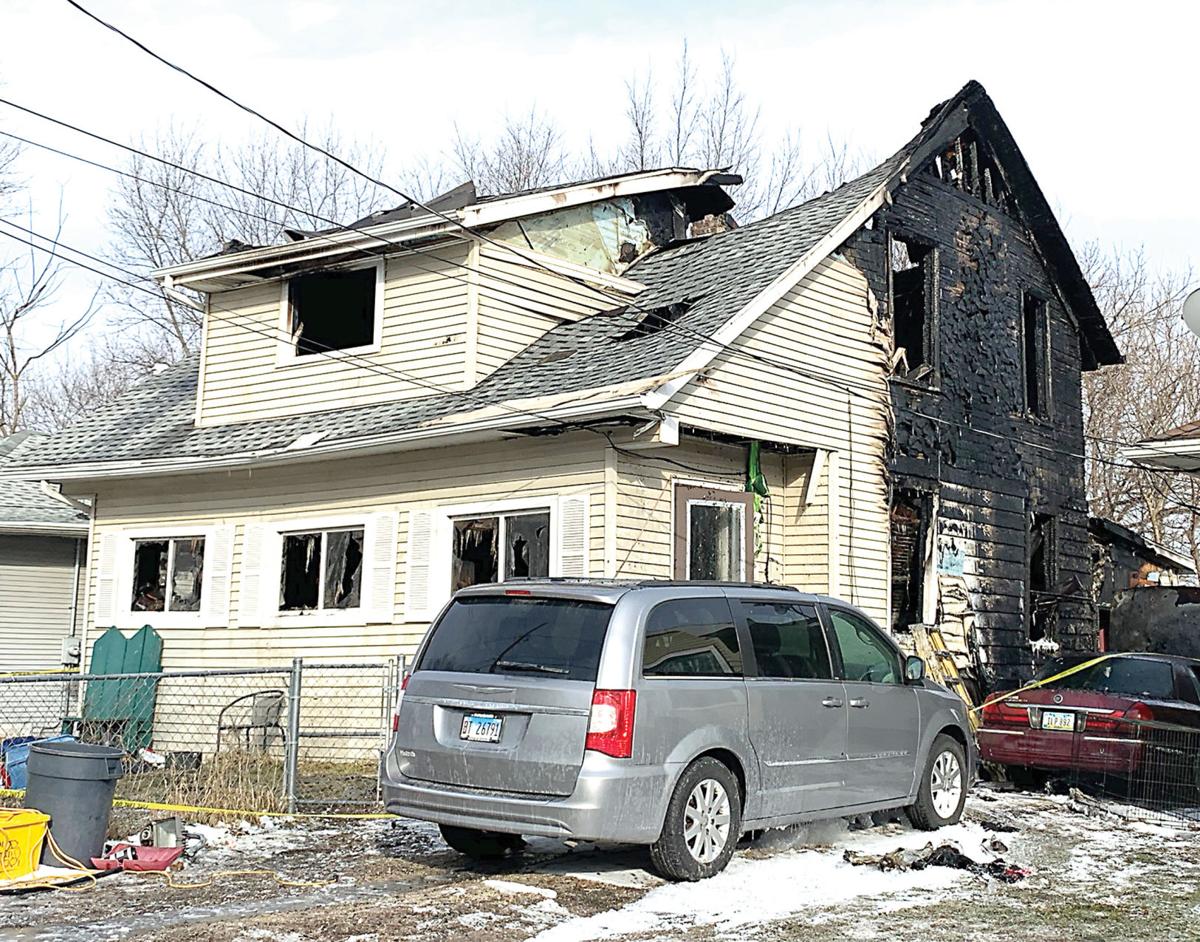 This home at 1712 Portland Ave. in Savanna was extensively damaged in a fire of undetermined origin Monday, Feb. 10. Sharon Irvine, who resided in the house with her family, was the only one home at the time and suffered serious injuries. She is a patient at Loyola University Medical Center for more specialized burn treatment and equipment. 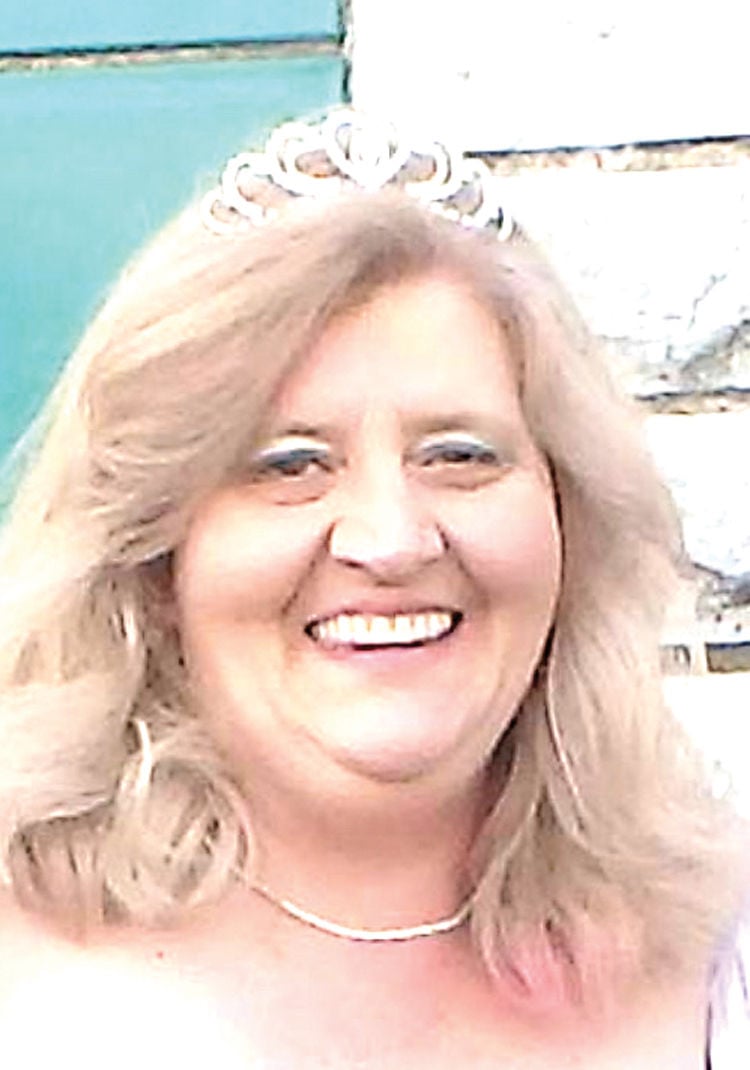 This home at 1712 Portland Ave. in Savanna was extensively damaged in a fire of undetermined origin Monday, Feb. 10. Sharon Irvine, who resided in the house with her family, was the only one home at the time and suffered serious injuries. She is a patient at Loyola University Medical Center for more specialized burn treatment and equipment.

More than a week after the fire that destroyed her home at 1712 Portland Ave., Savanna, Sharon Irvine remains hospitalized in stable but critical condition

Irvine, 49, a third-shift employee at Elkay Manufacturing, was home Monday, Feb. 10, when a fire broke out in the house.

According to her sister-in-law, Denise Irvine-Carr, Irvine was in the upstairs bathroom taking a shower when the fire started. She jumped from the second floor window and two men who were nearby helped pull her away from the burning house.

Irvine was taken by Savanna Ambulance to a helicopter in Lanark and transported to OSF St. Anthony Medical Center in Rockford. She suffered second and third-degree burns on 45 percent of her body and broke her lumbar (spine). Irvine-Carr confirmed that her sister-in-law is able to move both legs.

As of Thursday, Feb. 13, Irvine was on full life support and was being sedated. Irvine-Carr explained this was due to the fact that doctors were "pushing fluids" through her because of her burns. This treatment affected her lungs and Irvine-Carr said the doctors are watching Sharon closely for breathing issues.

"The doctors thought it was best for her treatment," Irvine-Carr said.

Irvine's husband, Donald, 48, and 16-year-old daughter, Krystina, who attends West Carroll High School, were not home at the time of the fire. Irvine-Carr said the home did contain oxygen tanks and an oxygen concentrator (not in use at the time of fire), which her brother utilizes at night for medical reasons.

The family's two dogs perished in the fire.

Donald is staying with friends and Krystina is staying with family. Irvine also has a daughter, Krystallynn Teske-Irvine of Clinton, Iowa, and a son, Kristopher Teske, of Camanche, Iowa, as well as three grandchildren.

The fire remains under investigation by the Illinois State Fire Marshal's Office and no official cause has been determined.

Assistant Savanna Fire Chief Scott Wolfe said Friday, Feb. 14, that the extensive damage to the home may make determining a cause of the fire "tough."

Wolfe said Monday, Feb. 17, that he does not expect to hear back from the investigator for several weeks and that "given the extent of the damage, along with structural collapse, I am quite confident he will label it 'undetermined.’"

As to exactly where the fire started, Wolfe said "everything is leaning towards the living room" being the origin of the fire.

The Savanna Fire Department responded to the fire at 12:21 p.m., with the Mount Carroll Ambulance, along with fire departments from Thomson, Mount Carroll and Sabula, Iowa, providing mutual aid at the scene. Wolfe estimated there were 40 firefighters at the fire. The fire was under control within an hour, but fire personnel stayed on scene for several more hours, extinguishing hot spots.

"The second floor above the living room collapsed onto the first floor, making it difficult and dangerous to get all of the hot spots," Wolfe said. "Normally we would go in and pull walls and ceilings to expose hot spots. Not an option with this fire."

Wolfe did not have a damage estimate but confirmed the house and its contents are a "total loss." Irvine-Carr said the family had renter's insurance.

Wolfe also confirmed that some of the siding of a neighboring house melted on one side due to the fire.

Irvine-Carr is organizing donations of goods and money for the family. She can be reached at 815-499-8428.