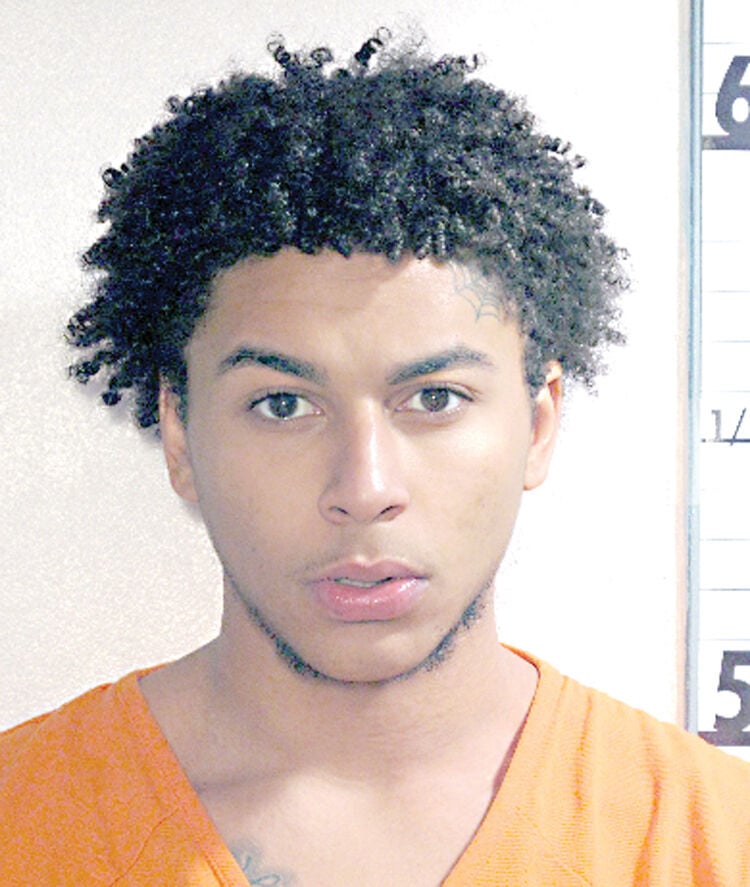 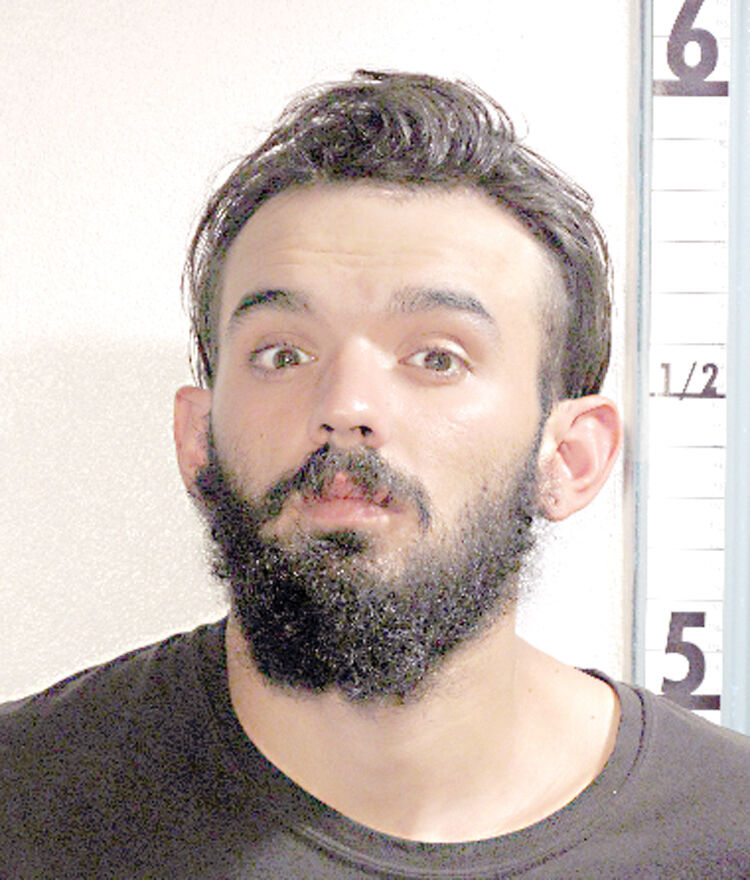 Two Stockton men are being held in the Carroll County Jail on Class 1 felony charges of aggravated discharge of a firearm at an occupied building after shots were fired at an apartment building early Sunday morning, Sept. 20, in Savanna.

The Savanna Police Department said in a news release that a call was received around 3:30 a.m. Sunday of shots fired in the 1000 block of Main Street and that police officers found numerous rounds of ammunition that had been discharged. No one was injured as a result of the shooting, police said.

According to a probable cause affidavit filed Monday, Sept. 21, in the Carroll County Circuit Clerk’s office, police also found holes in the wall and window of the apartment, in addition to the ammunition casings. Fifteen 9mm casings were recovered by Illinois State Police Crime Scene when they processed the scene.

The affidavit said the apartment that had a round of ammunition go through the window was occupied by a man and a woman along with their infant child.

“The child was asleep near the window that was shot at the time of the shooting and the fired projectile nearly struck the child,” Savanna Police Lt. Nicholas Meeker said in the affidavit.

The affidavit said that Disney and another witness identified Love “as the person that fired shots from Disney’s vehicle” and that “Disney admitted to driving Love to Savanna from Stockton after Love stated he wanted to shoot” the man in the apartment.

“Disney also admitted to driving around the block multiple times while Love messaged (the man) attempting to get him to exit his resident prior to the shooting,” Lt. Meeker said in the affidavit.

Savanna Police said several other arrest warrants are pending in the investigation.