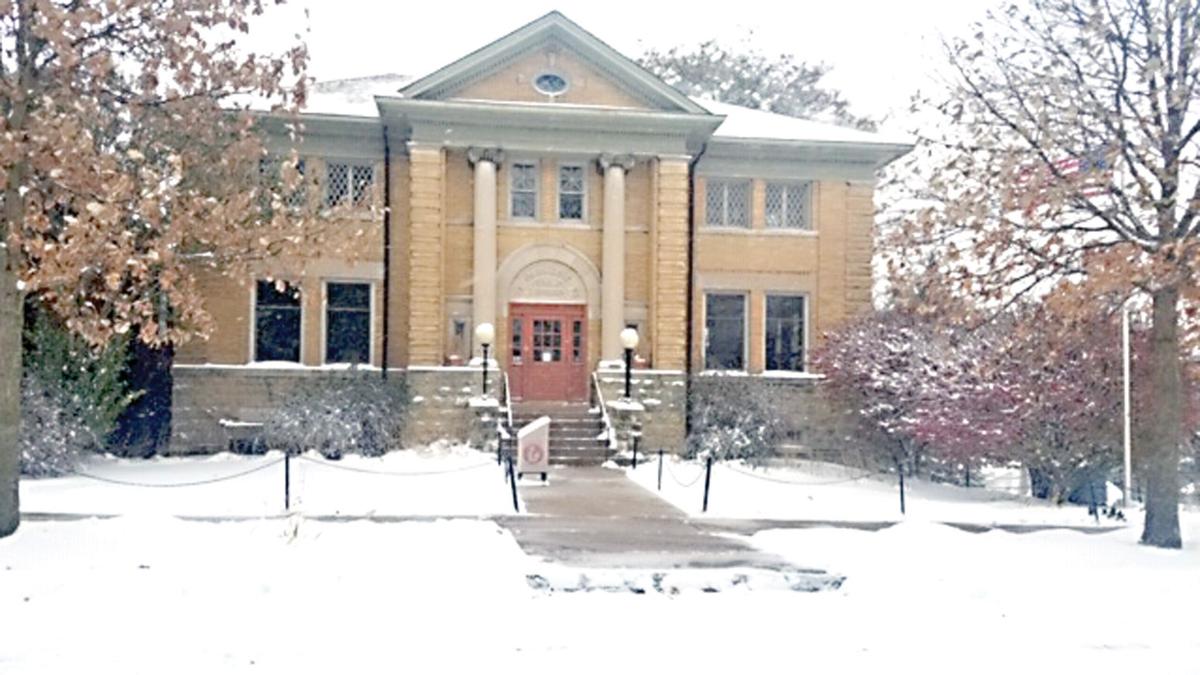 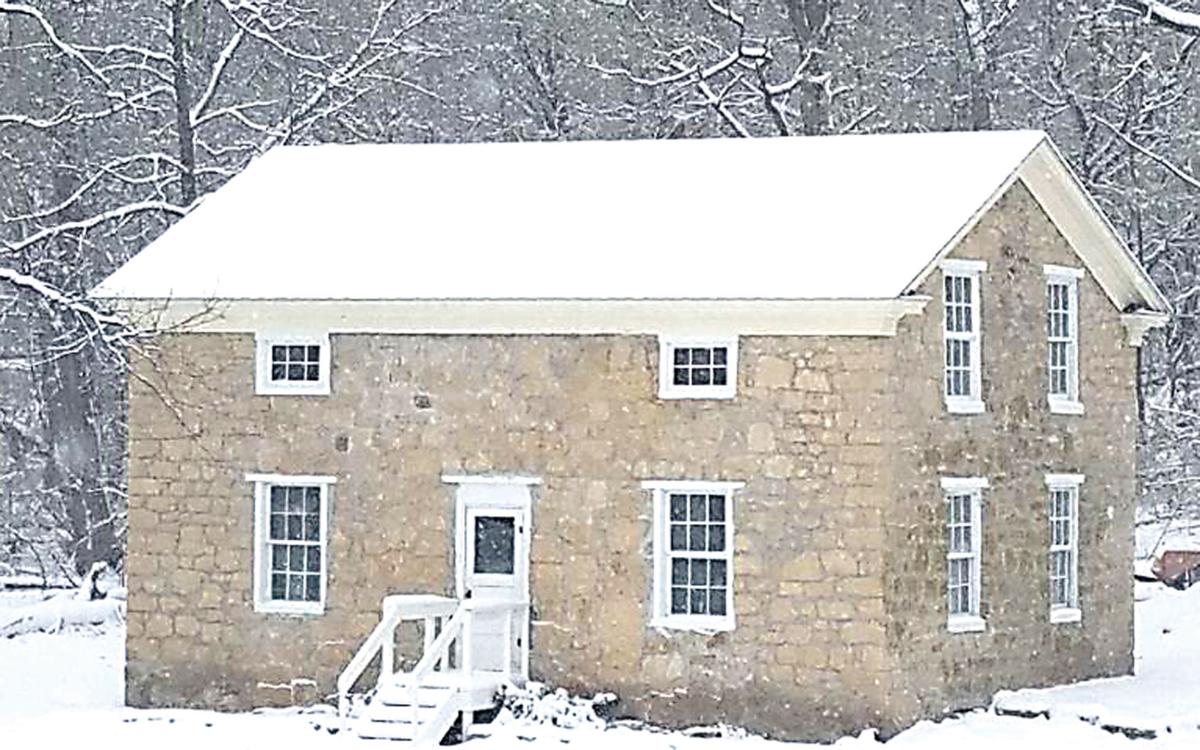 There will be several stops on the Tour of Homes, including the newly restored Stone House. Tickets are $10 and will be available to purchase mid-November.

The popular Holiday Market will return to the Kraft Building with many local artisans, basked goods and music. Santa will visit from 11 a.m.-1 p.m. Saturday.

Homes and buildings on the tour will be featured in coming editions of the Mirror-Democrat.

Your best time to stop at the Library on the Tour is Saturday from 9 a.m.-1 p.m.

In 1907 a group of Mount Carroll Township citizens wanting to establish a library secured a building site, and submitted blueprints to Andrew Carnegie, who was granting funds for this exact purpose.

Born to a poor Scottish family, immigrating to the United States he soon found out that hard work produced success. Becoming a powerful businessman and a leading force in the American steel industry, he believed that the wealthy had an obligation to give back to society and he donated much of his fortune to causes like education and peace.

He approved Mount Carroll's request and a two-story brick building was completed in May of 1908. Illinois is third in the nation for having the most Carnegie Libraries and Mount Carroll is one of them, and the stately building is one of the city’s greatest assets.

The first floor originally was utilized for general fiction, as well as several newspapers and current periodicals. The second floor north room became a Law Library and the south for reference materials. In 1975, the Library was completely redecorated and carpeted throughout. Plans for future restoration are in the works.

The Library was converted to a Public Library District on July 1, 2016. There is never a dull moment in the Library, boundless activities for all ages occur daily. Just look in the Mirror-Democrat for times and schedules or stop in at the desk to find out what you would like to do this week!

The Stone House, also known as the Emmert House, is the oldest surviving structure in Mount Carroll. Built in 1841, it is the second home to be built and the first to be constructed from the area's native limestone. In 1850 an addition was built from red bricks fired across the street in the local brickyard.

The Stone House includes a clear water spring in the cellar along with a huge fireplace, which at one time contained a beehive oven. A unique feature, the spring runs through the house's basement and never freezes.

The spring served for many years as a source of water and refrigeration not only for the home's residents, but for the people of Mount Carroll. Milk, cheese and butter were stored in large crocks which were then placed in the cool spring water to keep from spoiling.

David Emmert was one of the town's founders and helped to establish the industrial area of early Mount Carroll. This northern area included his home, the brick yard, the dam and mill race, the mill and later the iron bridge.

The home suffered major damage in early 2007 when flooding caused an entire wall to collapse, taking the roof and several wall sections with it. With the help of a private donation, the Mount Carroll Community Development Corporation purchased the property with the intention of creating a permanent park setting, historic site and rest area.

The Stone House Memorial Park will be an open space at the northern entrance to the community to greet visitors and natives to a visual and physical connection to an earlier time. A tourism kiosk will help visitors find their way to many other destinations in the area.