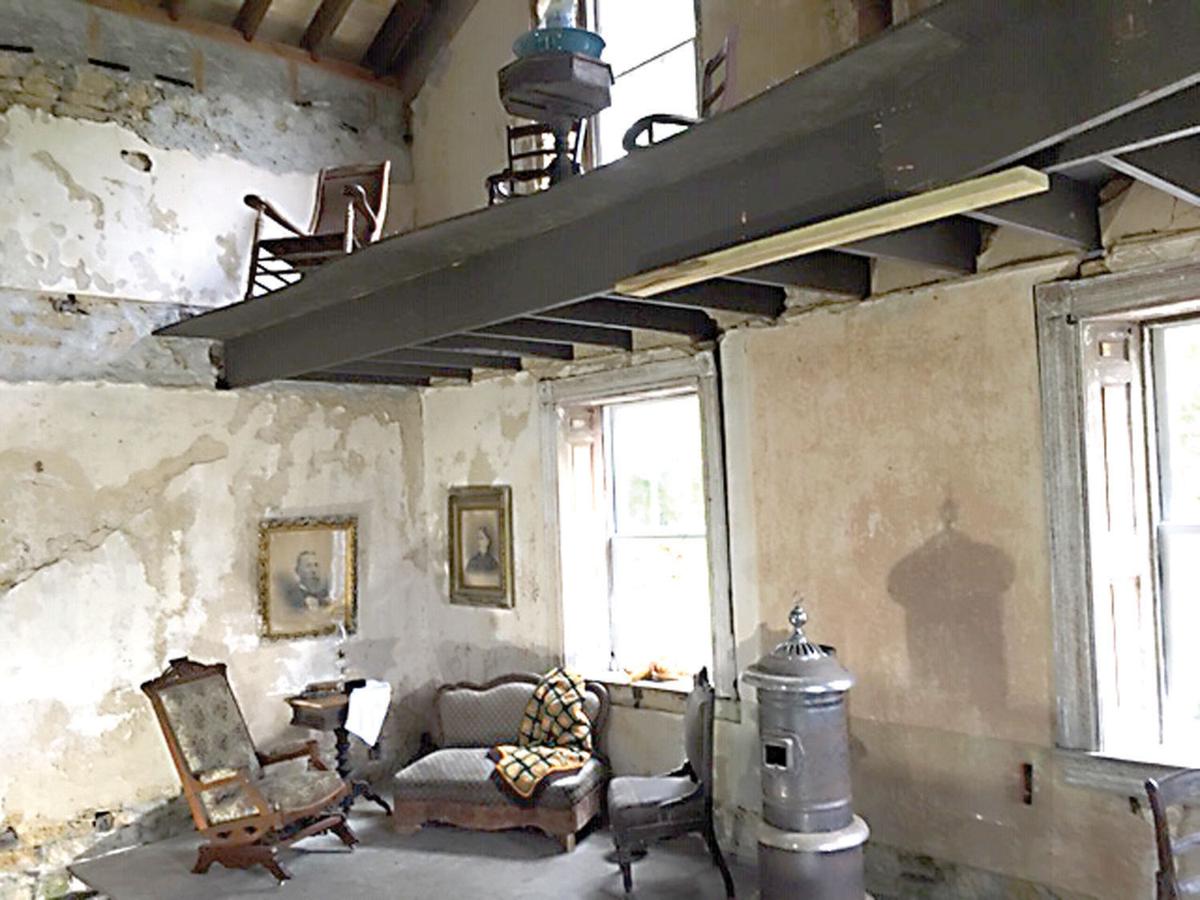 An interior view of the historic Stone House in Mount Carroll. 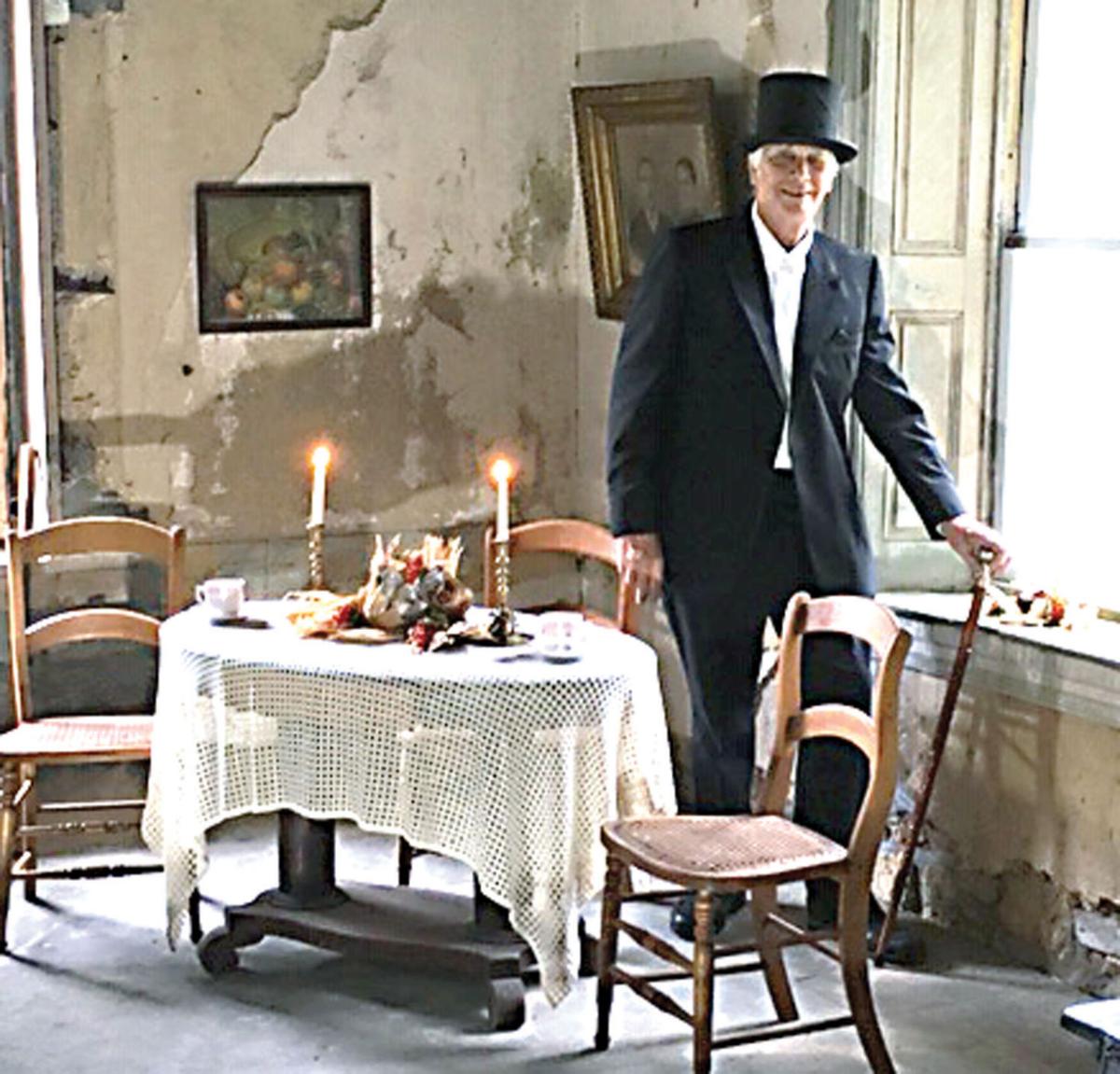 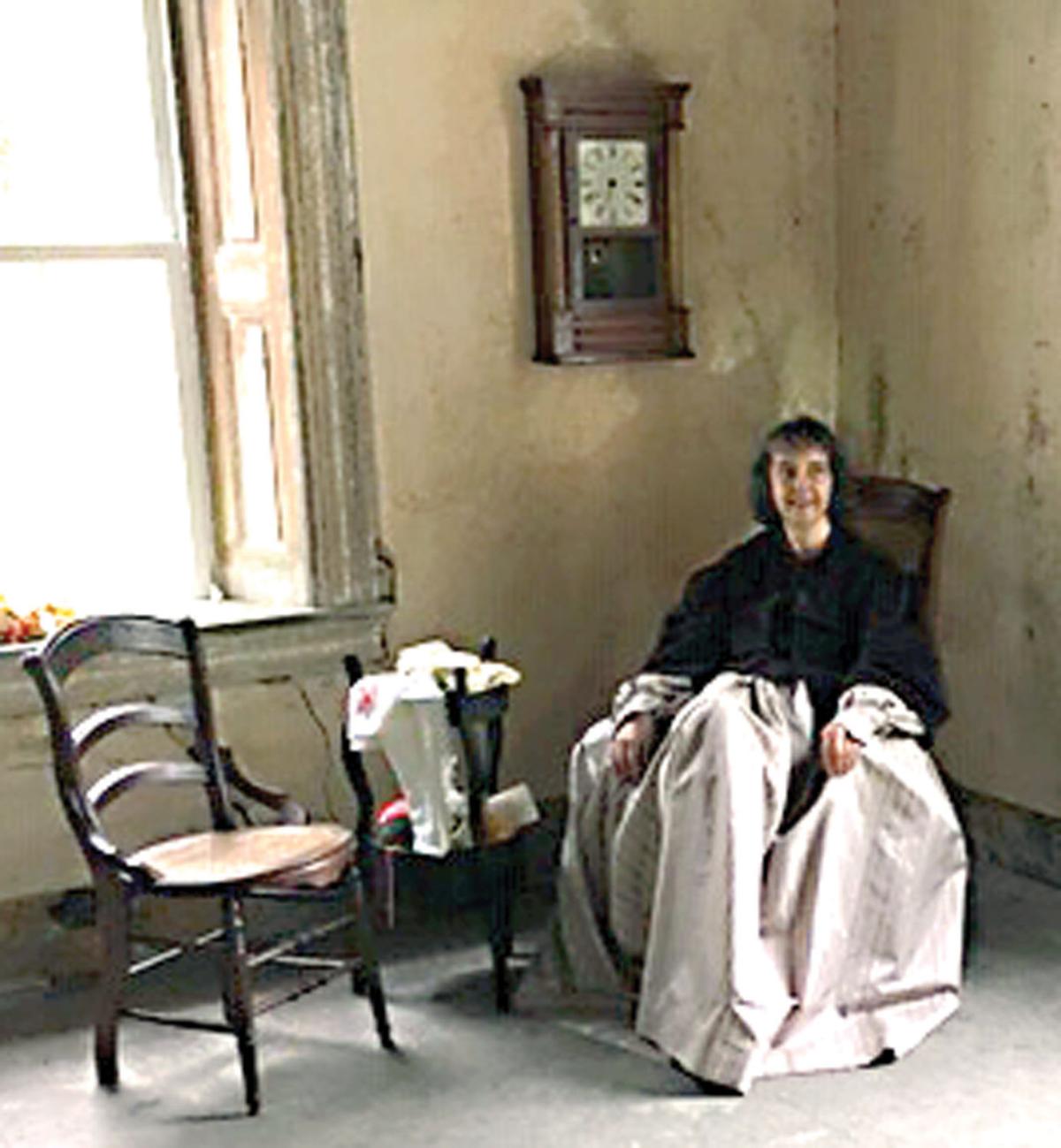 Nancy Gmitro, a Stone House volunteer, sits in a corner of the main floor.

An interior view of the historic Stone House in Mount Carroll.

Nancy Gmitro, a Stone House volunteer, sits in a corner of the main floor.

Now that the exterior of Mount Carroll’s historic Stone House is mostly complete, the interior décor is improving through the donations of a great deal of people.

A group consisting of Len and Linda Anderson, Nancy Gmitro and Chris Rogers have worked with the city of Mount Carroll for a year to renovate the historic property, collecting donations, rebuilding the front wall, installing windows and a new front porch and more.

Most recently the group has installed a walkway inside the structure and placed various furniture and home décor representative of an 1850s home.

Almost all of the items currently displayed in the Stone House have been donated by individuals in and outside of Mount Carroll. Period cribs, a table and many other items have been donated. Gmitro noted that some local women made a quilt for the upstairs bedroom loft area.

However, the group was most surprised by the donation of time and materials from a Mount Carroll artist. After hearing about the Stone House project, Karena Karra, formerly of Chicago, offered to paint two murals to represent windows in the basement.

"The idea that someone would see a need and donate it (is great)," Gmitro said.

Karra said she has been an artist since she was five and was gifted a box of crayons. She remembered sticking one up her nose, saying with a laugh, "That was my initiation into the world of art.”

Karras typically creates surrealism works of art and examples of her work can be found online.

Karras said she had read a story in the Carroll County Mirror-Democrat about the renovation of the Stone House and wanted to help.

"I thought, 'Well maybe I'll donate a mural. I haven't done one in a while,'" Karras said.

The idea for the two murals she donated was to paint landscapes as the area looked in the 1850s, so it would appear as if one was actually looking out a window in the Stone House.

Karras admitted it has been a while since she has done a "realistic" landscape. She spent a good deal of time studying the area landscapes and finding images of the area from when the Stone House was built. Karras said Rogers helped her research the area and what landscapes she should paint.

"I really enjoyed doing it," Karras said. "I was kind of sad when it ended."

Len Anderson said the group is still looking for additional 1850s-period furniture. The group would like the interior to feature a tin bath tub, another bed, some ornate parlor stoves and a cooking pot for the downstairs kitchen area. The group also plans to decorate the house for Christmas and have the property on Mount Carroll's annual Tour of Homes Dec. 6-7.

The Andersons, Gmitro and Rogers are looking to create a "Friends of the Stone House" group to continue improving the property. They have begun installing LED lights and plan to add security cameras and pour an ADA compliant walkway. The group also plans landscaping projects in the spring. Gmitro said they hope to host small workshops and presentations on the property.

"It could be limitless what could be done here," Len Anderson said.

The group is seeking monetary donations as well as more period items. Anyone wanting to join the Friends of the Stone House should contact the Andersons, Gmitro or Rogers.

"We're looking for some like-minded members who want to be a part of a fun project," Len Anderson said.